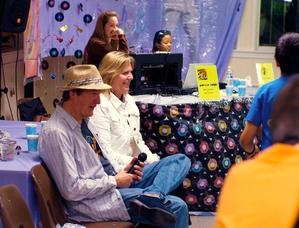 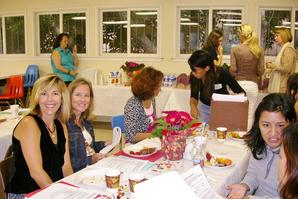 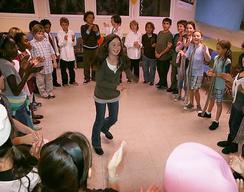 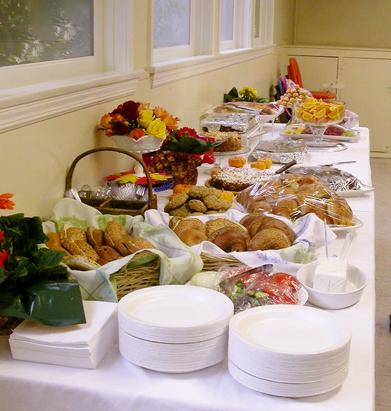 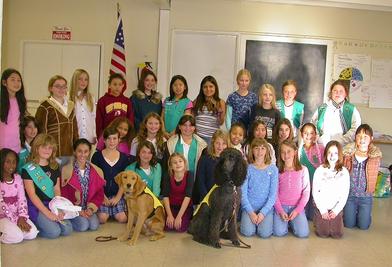 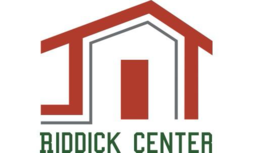 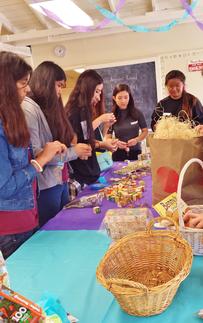 The Riddick Center
The Marshall P. Riddick Youth Center is named after a former Overland student, and Eagle Scout who was one of the community’s first military casualties of WWII. Since 1945 the Riddick Center has been the meeting place for the Scouts, civic groups, and Overland activities.
The Riddick Center is a former Army Anti-Aircraft Battalion recreation building that in 1944, was offered for free if it could be moved it from its original location (one block south on Overland Avenue, near the rail tracks) within 30 days. With the help of the Overland School principal (Mrs. Edna Van Dyke), Overland parents, Boy and Girl Scout troops, Overland PTA, American Legion Post members, LA City Councilman Harold Harby, Heyler Realty, Anawalt Lumber,  and other donors, it was accomplished.  Heyler Realty brokered a discounted price from a Cheviot Hills land owner (Ben Sheldon) for the vacant lot.
Parents held newspaper drives, rag drives, bake sales, to raise $5,000 to pay for the property and costs of moving the building.
In the fall of 1945 when The Marshall P. Riddick Center was opened, The Boy Scouts, Girl Scouts, and Overland youth finally had their own meeting place.  Four days a week, Overland School mothers ran a thrift shop in one corner of the building, selling used children’s clothing, toys, and baby items. This helped pay for maintenance and utilities.
Youth dances were held with admittance by registered “dance card” only.
The Riddick has been an election polling location for many years.
In 1987, Westfield Corp. donated money to upgrade the kitchen and playground facilities. In 2007, the Riddick Center obtained an LA City Beautification grant to renovate the Riddick Center with new fencing, windows, A/C and exterior paint.
2009 brought a grant from the Westside Neighborhood Council to help finance an upgrade of the restroom, and side entrance.
In 2015  a newly installed “cool roof” and solar attic fans were funded by a generous grant from " Friends of West LA" or FOWLA. New Blinds, and an updated gas system donated from B'Nai Horin. In 2019 we re-surfaced our playground, added new irrigation and landscaping, re-stuccoed and painted our exterior. We became a 4-day vote center for the March 2020 primary election.
Now operated by an elected, volunteer executive board:
President: Joanne Dorfman, VP-Community: Dana Camarillo,  Secretary: Maura Howe,

We operate on donations, rental income, and occasional grants. We are not affiliated with LAUSD, or any government agencies.
Available for private event rentals